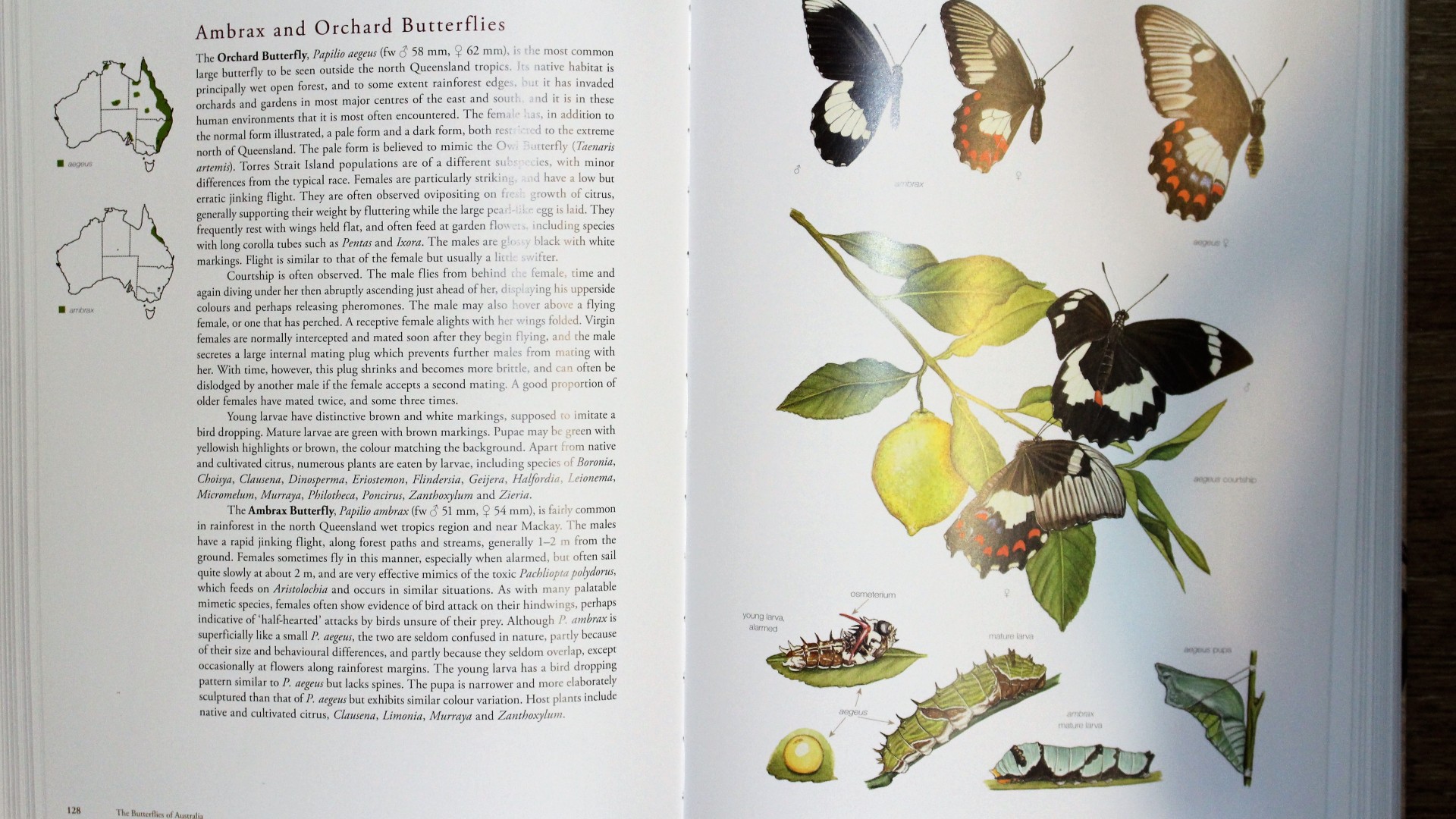 My love for nature is enhanced by constant education. These are some of the resources that help me classify and learn about the flora and fauna in my photos. I apologise to my overseas visitors these resources relate to Australian wildlife.

Amateur Entomology Australia – Fantastic group there is seemingly enthusiasts on each insect group here. If you want an id make sure you follow the rules of group by posting geographical location and any helpful behaviour/size/plant hosts/micro-habitat. Be aware that many insects cannot be identified to species level – because they either need microscopic examination or a simply not well-described (this is what makes entomology so exciting). Apart for getting id’s the posts by others will teach you a lot about insect behaviour and classification.  This site also seems to except spider posts although not insects.

http://www.bowerbird.org.au/ If I can’t get an id on Amateur Entomology facebook I go to this citizen science site where you can post photos and descriptions and usually have it identified as close as possible by an expert. This site is a little hard to get used to but administrators seem to be very patient with newbies. I had trouble with screen size/scrolling once and got quick response via email. There is a long online document with instructions on how to post but I found it best to muddle through and refer to instructions when you get stuck (otherwise you will be overwhelmed.)  Even if you don’t post, scrolling through the sightings on individual ‘projects’ may lead you to an id on your own discovery.  ‘Projects’ on bowerbird are broad groups of living things eg moths, beetles, bees, spiders, fungi or even all sightings in a particular geographical location.

https://www.brisbaneinsects.com/ WOW! this site has me in awe. The Chew family from Brisbane started this site in 2001 and their last posting appears to be 2011. They have taken so much care to carefully identify and photograph the insects around Brisbane. Because ids in the insect world are ever-changing some classifications here may be out of date. Even so, this is the site where I most often find matches to the hard-to-find creatures or at least find their closest relatives. Just looking through the listing of insect families is an education and gives you a broad perspective of evolutionary relationships. I live in southern NSW but rarely find an insect that is not listed here (although there are are many that I don’t see). I hope this site is never taken down as I believe it will serve as a record of insect biodiversity which according to dire predictions is in rapid decline. Thank you, Chew family.

https://australianmuseum.net.au/animals The Australian Museum site is an important source of accurate information on classification. Can be contacted by email with photo attachment if you are really stuck. I queried them a few times and they have given good succinct answers.

http://www.ozanimals.com/index.html It is not clear who runs this site but they certainly have a wide array of photos of all animal types with classification. Click on the small index photos to see larger and often a variety of photos. Good to browse through if unsure where to start.

https://fungimap.org.au/ this is a not-for-profit organisation that asks for your sightings of fungus. They have pdf forms to fill in if you want to submit a sighting or have a fungus identified. Identification will take a while as they are inundated with requests and fungi can be tricky shape/colour shifters which are hard to classify. Try some of the resources listed before you submit an identification request.

http://hunter.lls.nsw.gov.au/__data/assets/pdf_file/0009/516807/guide-to-common-fungi-hcr.pdf This is a guide to local fungi in the Hunter and Central Rivers Region of NSW. Not my region, but of course, a lot of fungi are widespread. Good descriptions and photos.

http://hvbackyard.blogspot.com.au/ This blog appears to have been inactive (sadly) for a while. But has a good list of fungi pictures which have been carefully classified.

https://wildlifespotter.net.au/ This is a bit different. Not a site to investigate my photos but a fun site to help with fauna research. Sign up and classify animals taken by automatic cameras set up for various projects throughout Australia. I have spotted quolls, dingoes, white-tailed rats, bandicoots, bettongs, mulgara (small marsupial carnivores) and, I know you won’t believe me – I think a Tasmanian tiger.

On Instagram you can just about find any # you could ever imagine. If you suspect you have a particular fungus, bird, insect, search on the hashtag and relevant pictures will appear. I have put in some pretty obscure genus and species names and have rarely had zero hits. From these hashtag searches (and those who like your posts) you can find nature photographers that are also interested in classifying flora and fauna. Use specific hashtags so you attract like-minded naturalists.

Bird apps – Books are still the best tools for bird identification but it can be useful to have a bird app with calls. I purchased the Morcombe and Stewart Guide a few years ago. However this is quite expensive ($30) and really the most useful feature is the audio. I notice there are now free apps for apple and android devices that offer bird sounds.

There are of course many other websites, blogs and apps – some of them specialising in particular types of animals. Image searches are your friend and enemy. I’ve been down a lot of rabbit holes that lead to sites that have no classifications or wrong classification. When doing a search remember to always put the location (at least country) to narrow down. Also remember that juvenile and adult, male and female can look quite different. Observations of behaviour and habitat are also often invaluable in classification.

I have many books on my shelves relating to marine life (from my scuba diving days) birds, mammals, reptiles, plants, and backyard wildlife. Some of these are quite old and there may be better or later editions published. But the following four books I have carefully chosen in the last 6 months and I can vouch for their usefulness in classification (as well as sheer beauty). Books are an important resource and far less likely to mislead you than the internet. They are often my first stop before I check online for more images and details.

The Field Guide to the Birds of Australia, Graham Pizzey and Frank Knight, 2012

I have old editions of Cayley’s and Simpson and Day  on my shelves but I was recently gifted this book for Mothers Day and it is my most treasured reference. Each page has only a few closely related species depicted (maximum four) with beautiful clear drawings often showing juvenile, male and female forms as well as variants. Every household should have a bird book and this one I would highly recommmend.

The Butterflies of Australia, Albert Orr and Roger Kitching, 2011

Also a mother’s day present. Filled with wonderful pictures of, not only the butterflies, but also eggs, caterpillars, pupae and host plants. This is large book (28cm long) and beautiful enough to grace a coffee table

This is a book with over 500 fungi described and beautifully photographed in their natural environment. It is widely acknowledged to be the most comprehensive guide to Australian fungi. Despite this, fungi identification is incredibly difficult for a beginner like me. Even using this book and internet searches I have five or six fungi photos that have me stumped. There is variation within species of colour and size and many features (sometimes microscopic) that have to be either recorded or photographed. Even in this book there are many fungi that are listed in a general group and described as unidentified species.

A field guide to Spiders of Australia, Robert Whyte and Greg Andersen, 2017

Beautiful close-up photos of spiders. You may not find the spider you are looking for here but it will set you on the right track re families to investigate.