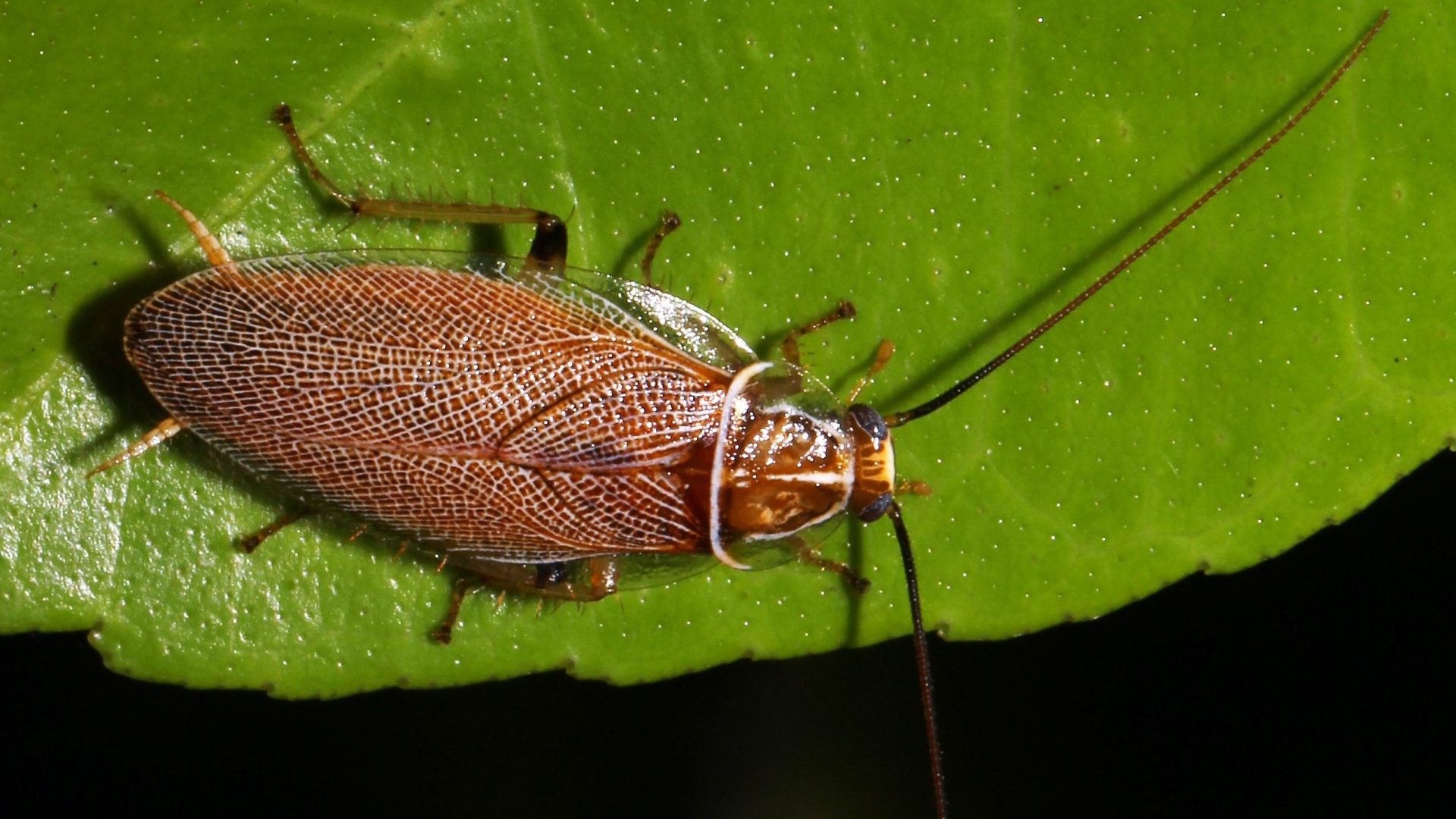 Where in yard?:  Adult seen on Casurina glauca shrub (swamp sheoak) in summer and larvae found on wattle in late spring. Both were photographed in the morning.

Observation: Only observed the adult lacewing once and this was a few weeks before a mid-summer outbreak of mealybug on the sheoak. Several lacewing larvae were seen the previous year on wattle which also had a major outbreak of mealybug. Although I cannot positively identify the larvae as Mallada signata. The photograph (below) is almost certainly from the same family – that is Family Chrysopidae.  Chrysopidae larva , in particular, are known to decorate themselves with the remains of their prey. In the photo below the remnants of mealybug prey are impaled on the larvae’s back. This disguise helps the larvae trick the ants which guard the mealybugs. (I will be writing an article soon in The Log Blog called Mealybug Wars which will explain the interacting relationships of insects during Mealybug infestations)

Fun fact: The lacewing is a beneficial insect in the garden as it feeds on garden pests such as aphids, scale, mealybugs and caterpillars. Its eggs can be purchased as a biological control.

One Reply to “Other Insects – Lacewings, Cockroaches, Ants”